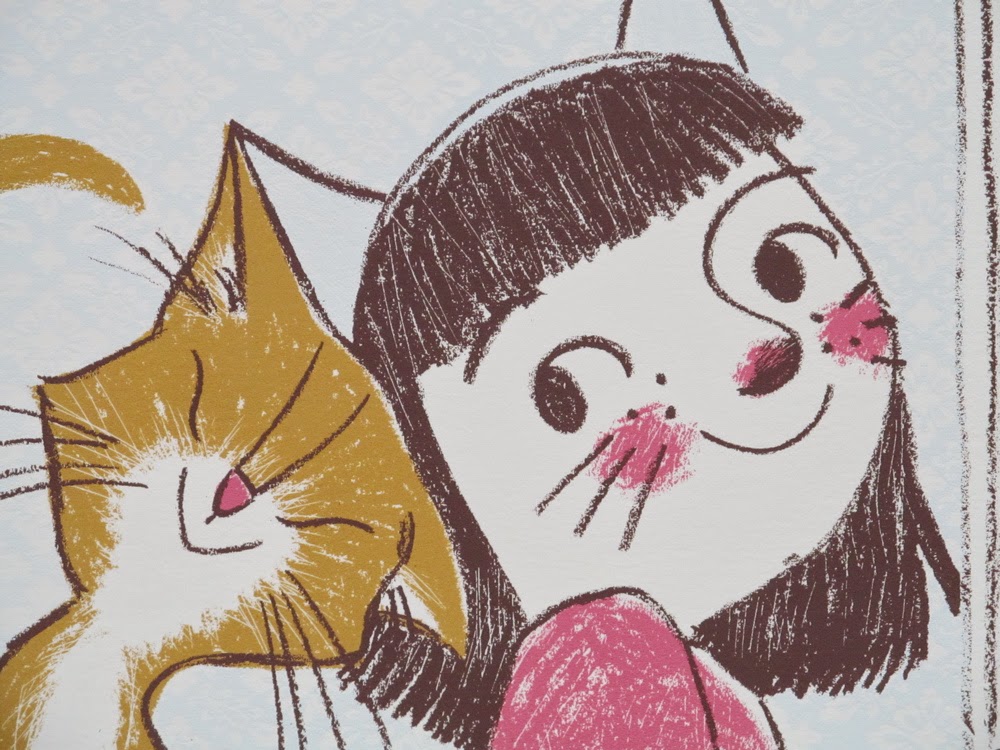 I've been experimenting again with ideas in my sketch books,

This screen print I did on Tuesday is called 'Cat's pet Holly', it's inspired by the Audrey Hepburn film 'Breakfast at Tiffany's' and Holly Golightly and her relationship with CAT.

The real cats name from the film was Orangey, and was a famous trained film star cat of his day!
I started thinking about Holly having a little marmalade cat when she was a girl and their friendship, and how she would love to dress up as a cat herself, like the cat mask she famously wears in the film.

But, as anyone knows who has a cat,
the cat always has the upper hand, and thinks that Holly is his 'pet' and not the other way round!!

Hence the title of the print, Cat thinks Holly is his pet not the other way round! 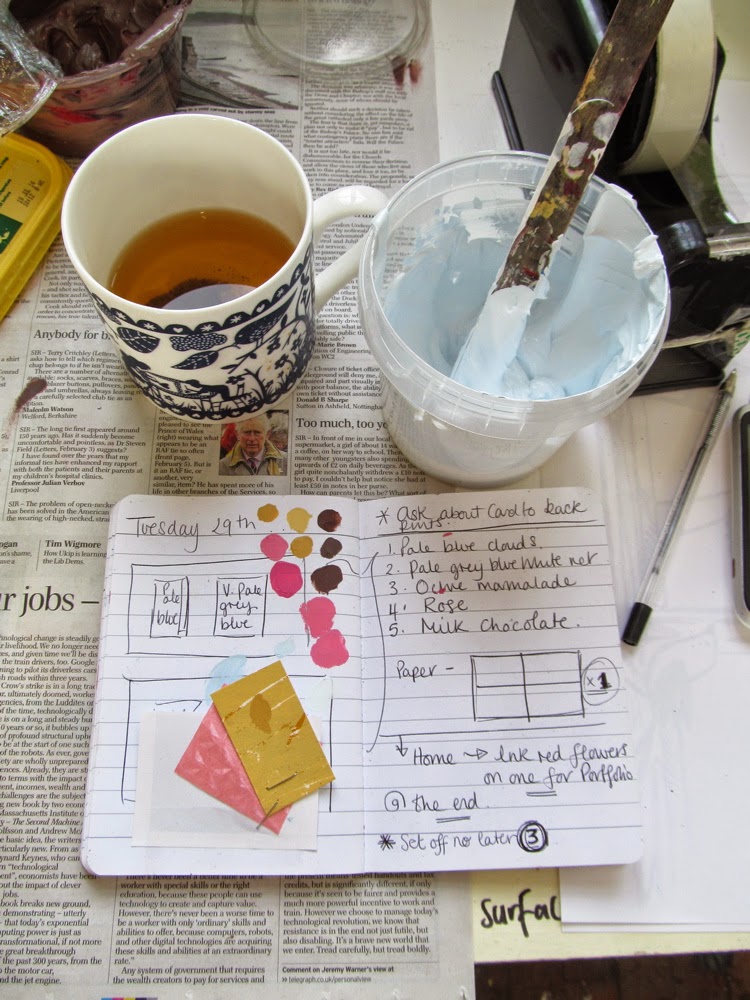 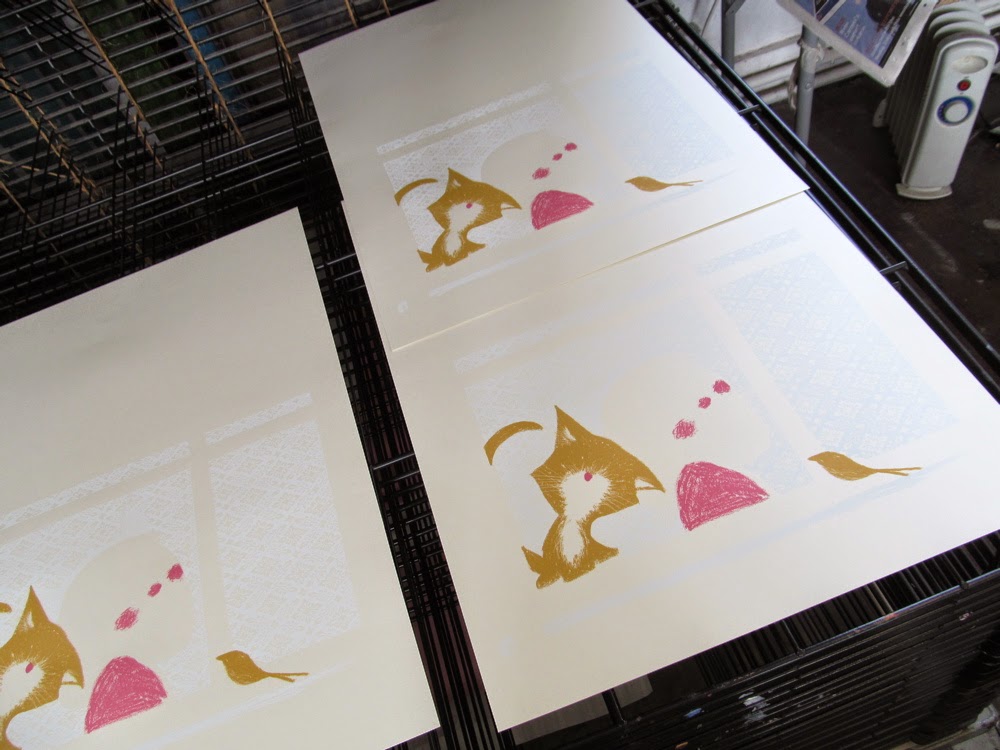 3 colours in.
I screen printed a net curtain behind them at the window as a subtle back drop. 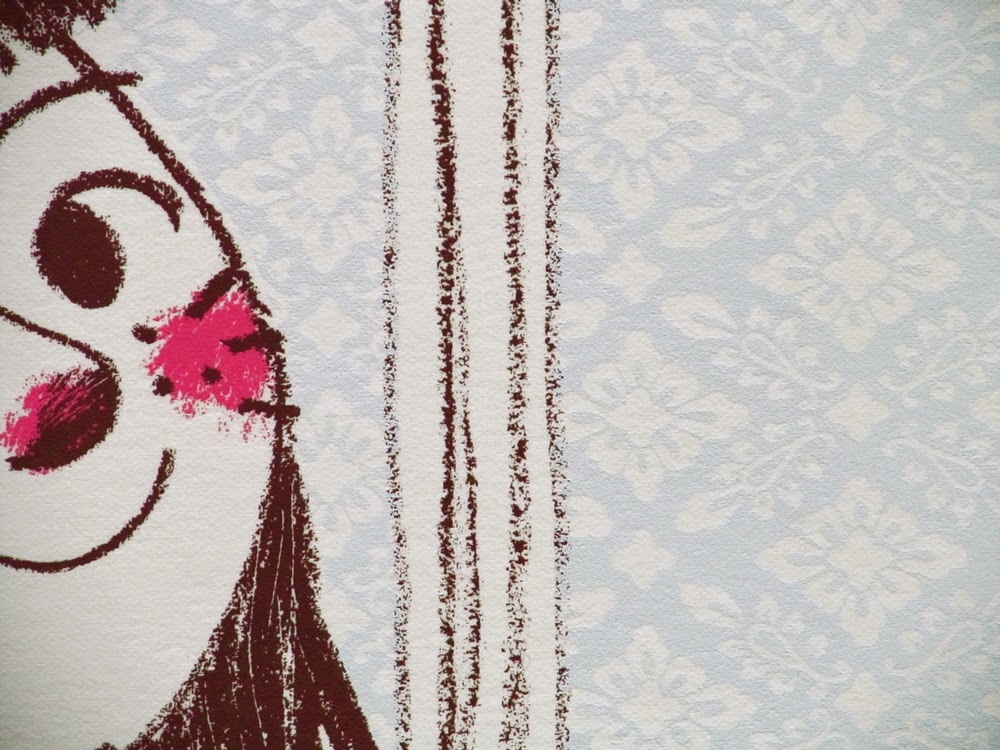 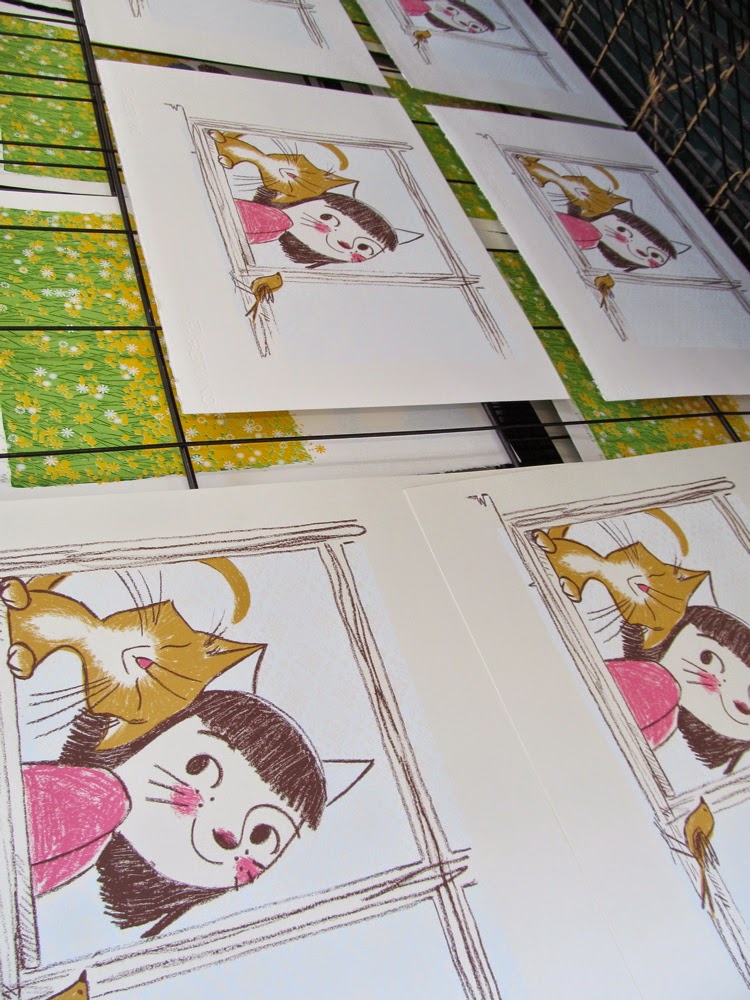 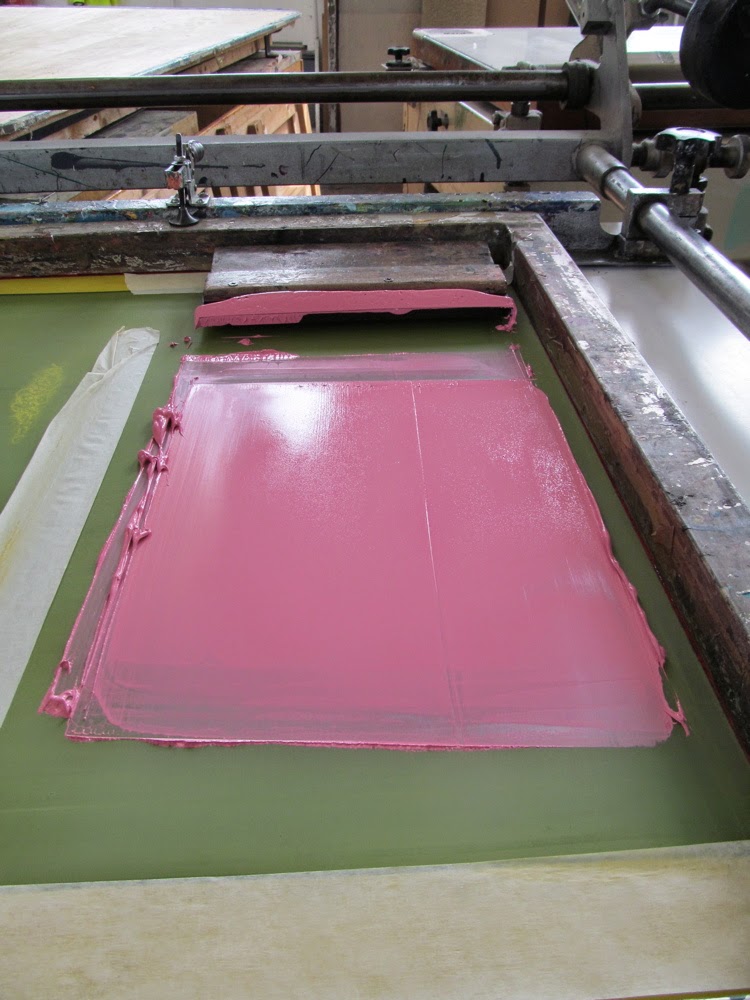 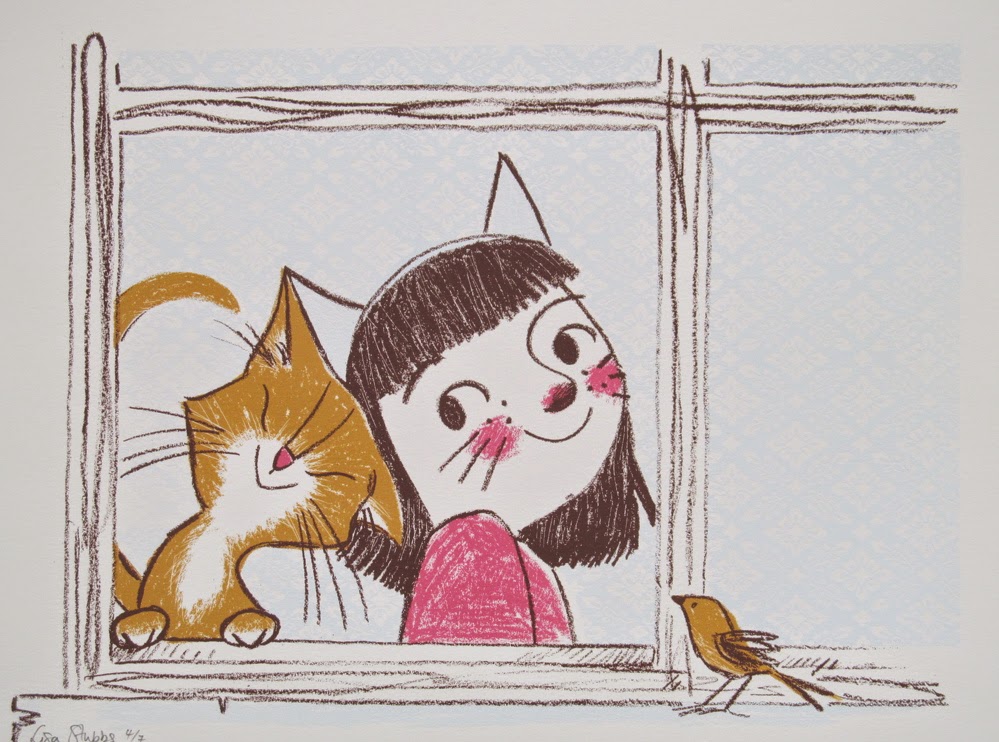 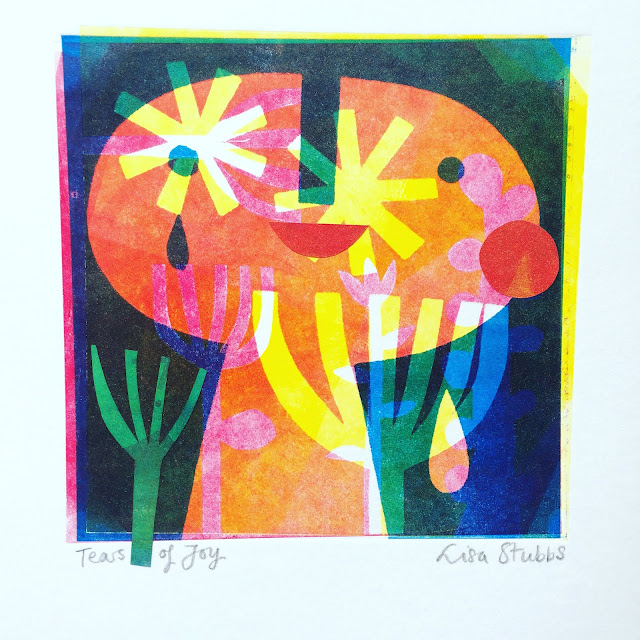